The Legal Representation You Deserve

Get Your FREE Consultation

The Legal Representation You Deserve

Get Your FREE Consultation 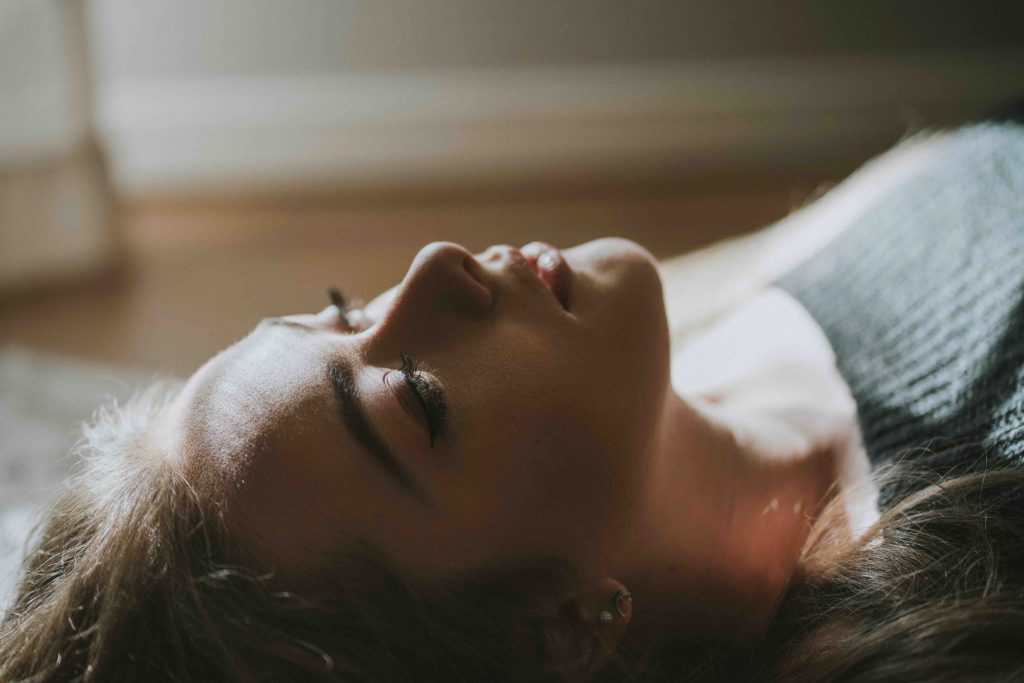 Who Gets the Pet in a Georgia Divorce?

What is the Difference Between Legal Custody and Physical Custody in Georgia?

What Happens to a Sex Offender in Georgia?

Is Marijuana Legal in Georgia?

What is the Difference Between Battery and Family Violence Battery in Georgia?

It is important to understand the distinction between family violence battery and “normal” battery in the state of Georgia. At first glance, the two crimes may seem identical. In both cases, the victim is being assaulted or physically harmed in some way by another person. However, these two crimes have different types of penalties. In the eyes of Georgia law, things change considerably when you commit battery against a family member. If you have been charged with family battery violence, you face much more serious consequences. This is why it is important to enlist the help of a qualified legal expert as soon as possible.

The Definition of Family Violence According to Georgia Law

So what exactly is family violence battery? While other states may include assaults between family members under their definition of “domestic violence,” Georgia calls this “family violence” instead. According to Georgia law, family violence occurs between:

Family violence may include things like stalking, trespassing, unlawful restraint, and of course, battery. It is important to note that even former roommates may be charged with family violence battery.

What is Family Violence Battery?

Family violence battery is when people of the same “family” (listed above) intentionally commit physical or visible bodily harm upon each other. An example would be a slap, a punch, or a push that left a visible mark, such as a bruise or a scrape. Note that even a “simple battery” (harm that does not leave a mark) is still defined as a different crime called “simple family violence battery” when committed against family members.

The Main Difference Between Battery and Family Violence Battery

As you can see, it is difficult to be charged with a felony if you have committed a “normal battery.” Now let us look at what happens if you commit that same crime against a family member:

If you have been charged with family violence battery, it is crucial that you seek expert legal help as soon as possible. Reach out to Tyler Moore Law today, and we will help you strive for the best possible outcome.

I realized the true function of a lawyer was to unite parties riven asunder. The lesson was so indelibly burnt into me that a large part of my time during the twenty years of my practice as a lawyer was occupied in bringing about private compromises of hundreds of cases. I lost nothing thereby — not even money, certainly not my soul.

"They really do value your worth as a person beyond the financial worth of your case. If you're looking to be represented by people who will take on your case as if you were their own family, this is the firm for you!"
Amina H.Client
"Make sure you give him a call if you're in any trouble with the law! Very polite and is great at what he does."
Kisham A.Client
"Atty Tyler Moore absolutely rocks!! If you're looking for an attorney in Gwinnett my first choice will be Tyler Moore! He handled my case with professionalism and ease. I never had to worry about anything."
T. JohnsonClient
"Had a great experience with Tyler Moore. Passionate about his career as an attorney."
Shawn M.Client
Previous
Next
Contact Us Online Now

Copyright © 2017 – 2019 Tyler Moore Law
Disclaimer: This website is for informational purposes only and the use thereof does not create an attorney-client relationship. The choice of an attorney is an important decision and should not be based solely upon advertisements.​